Mateo R. Louit (*1983) studied at the film school ESAC in Barcelona, where he now teaches as a lecturer.
In 2017 he directed a short movie titled “Constellations” – A tale about Walter Benjamin.

Víctor Ramírez (*1950) deals as well with the literature by Walter Benjamin in his new picture cycle.
His works on paper and canvas are supplemented by texts about the philosopher art critic and author.

Jordi Nadal (*1962) founded the publishing house PLATAFORMA in Barcelona after 10 years in various management positions in the international Bertelsmann empire. He has been in contact with Staufen since the 1980s, when he was a student at the Goethe Institute. 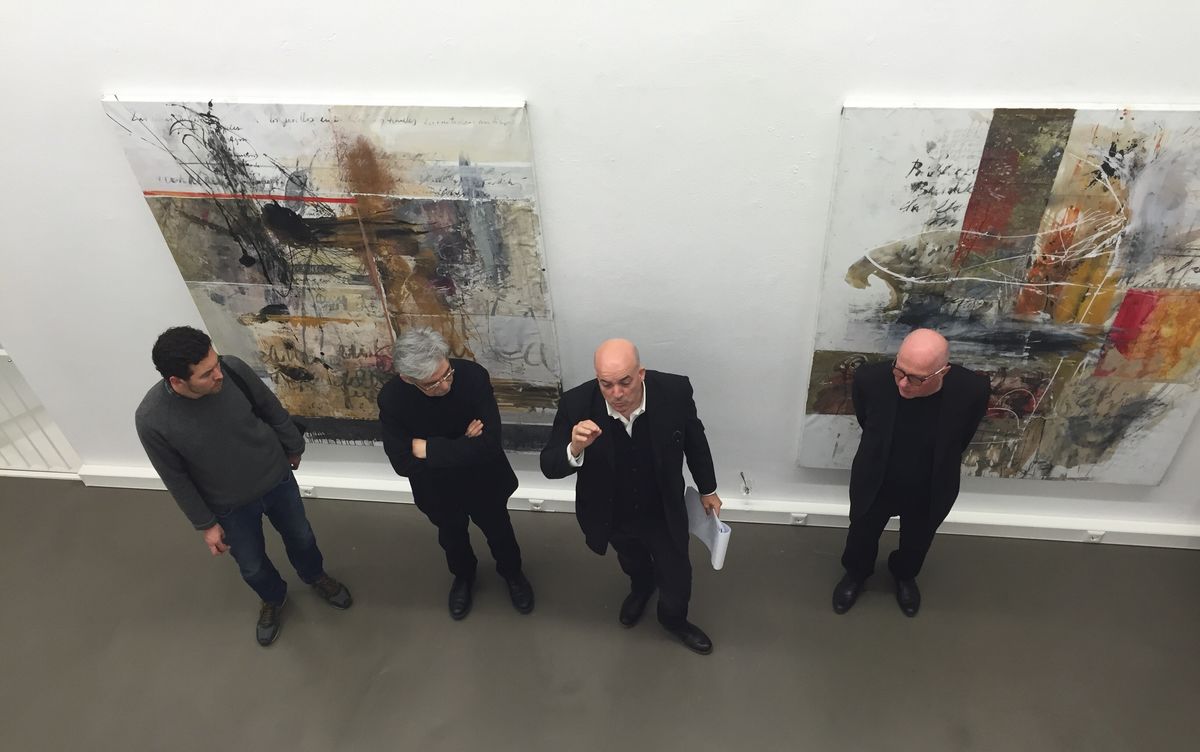 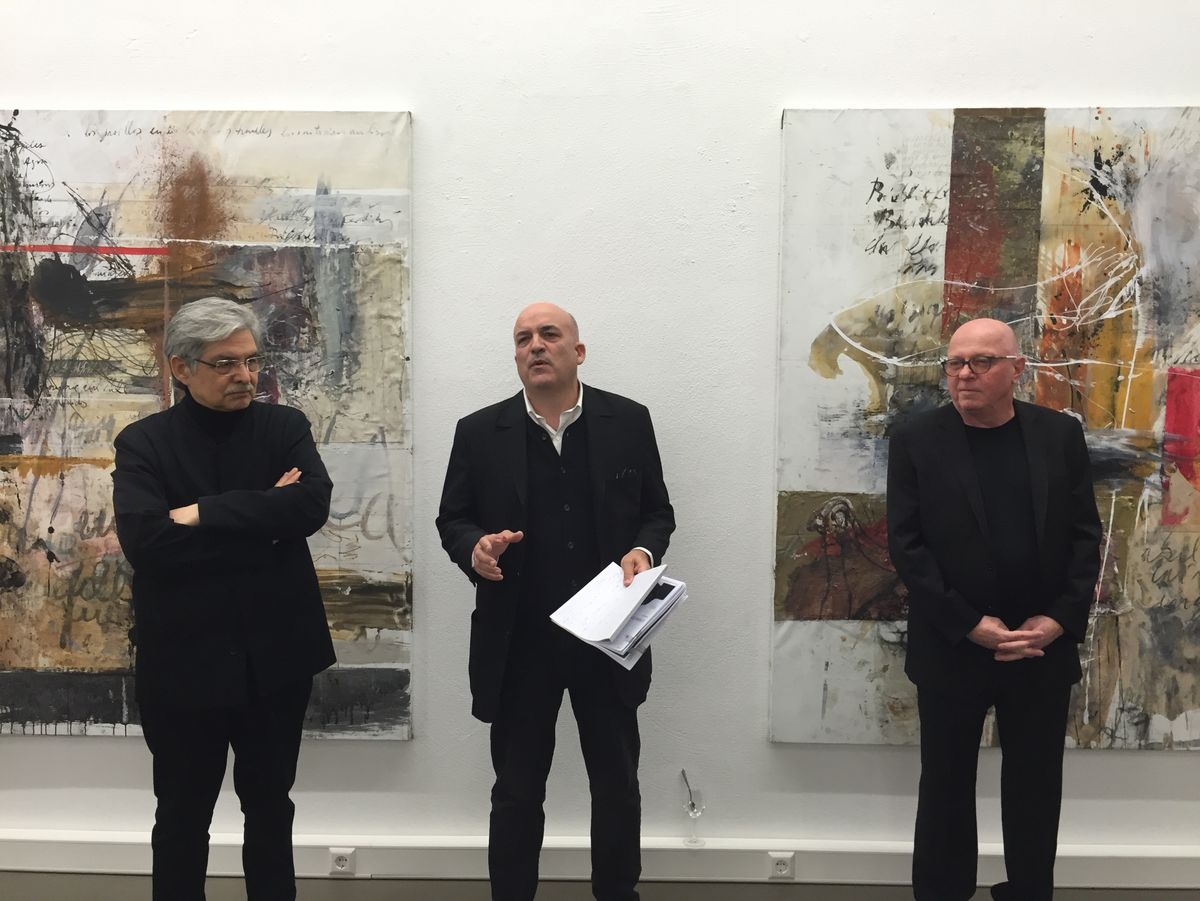 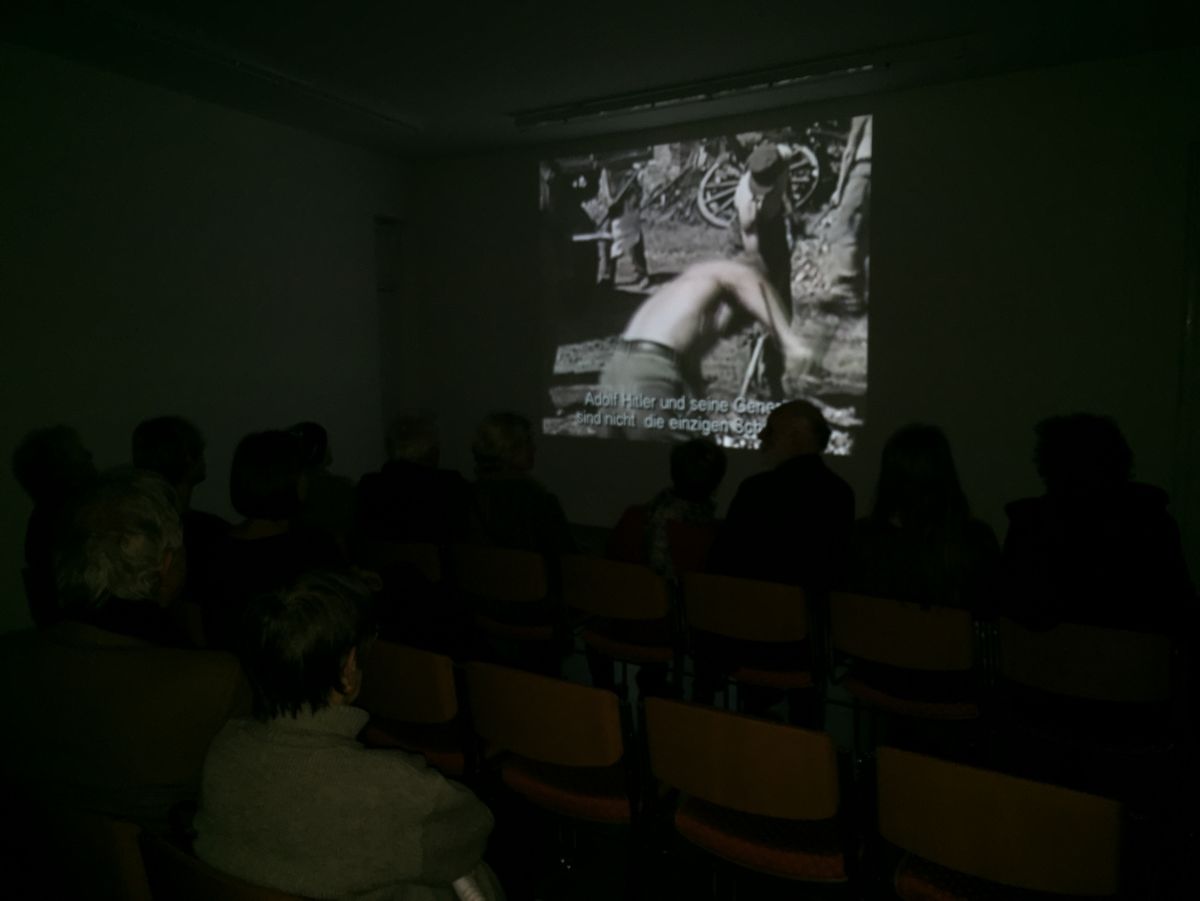